The first issue here was that the Taxpayer was not filing their admissions and amusement tax returns.  That is a red flag for the Comptroller’s Office and they will always perform an audit to get their money.  Taxpayers should always file tax returns and pay timely so you do not attract attention to themselves and get audited.

The second issue was that the Taxpayer was not paying any use tax.  This was at least the second audit for sales and use taxes and re-audits is one area that the Comptroller’s Office obtains audit candidates from.  The Comptroller’s Office will review the payment history of Taxpayers who were audited in the past ten years or so and had large assessments.  A certain percentage of them will be selected for a re-audit to confirm that the Taxpayers made changes from their last audit to be in better compliance with collecting and paying use tax. 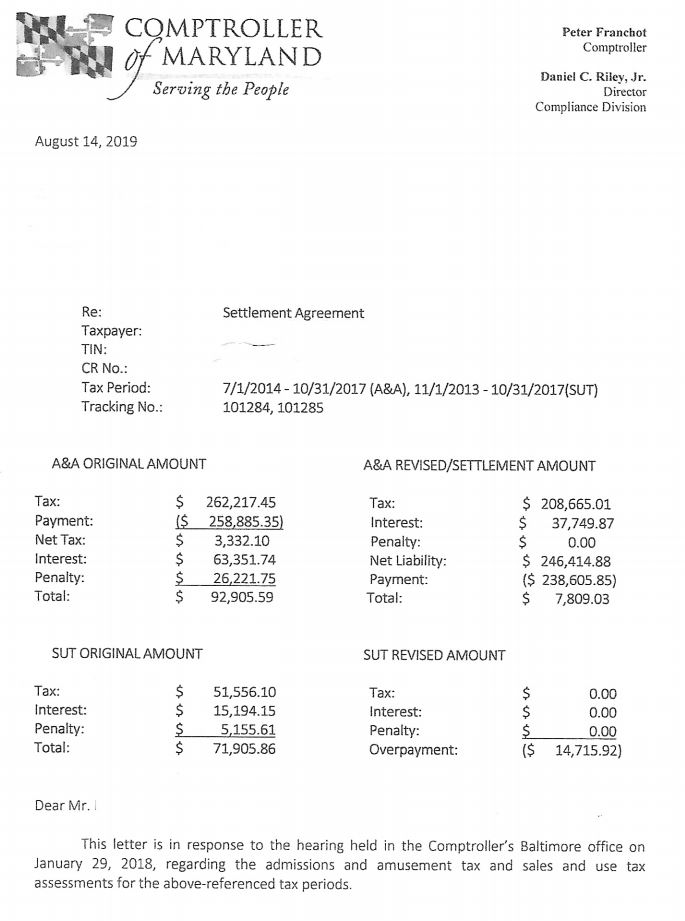 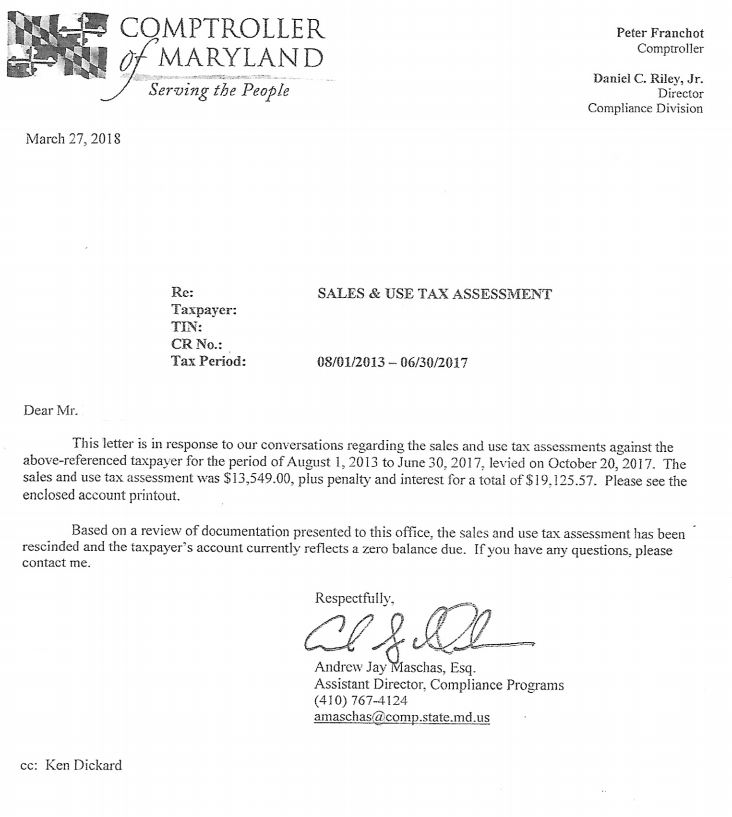