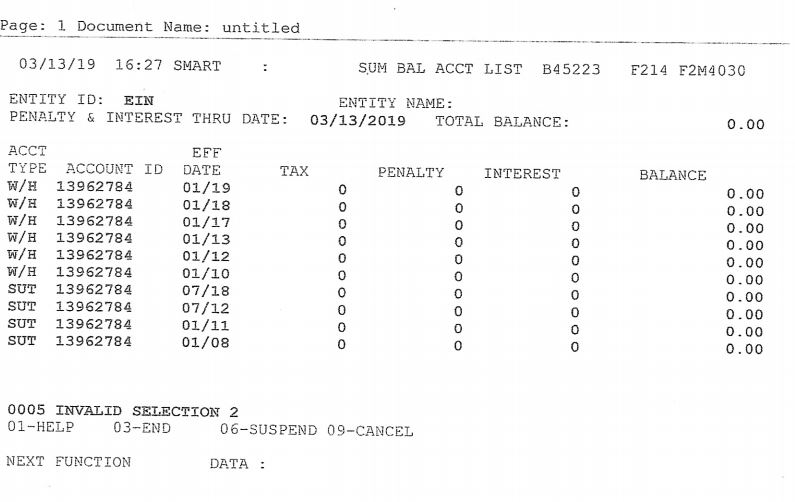 Unfortunately, I hate to admit it but, this is the only closed case that Marsu has ever been given the opportunity to appeal.  This Taxpayer had been previously audited in 2004 and assessed and paid $11,835.94 for failure to pay use tax.  The Comptroller classified the Taxpayer as a consuming contractor who performs real property work and was audited as such.  In 2006, Marsu appealed the assessment under Section 13-509 of the Annotated Code of Maryland and was able to reduce the original assessment and get the Taxpayer a $5,152.14 refund check.  This was a 43% reduction from the original assessment which includes penalty and interest.

After reviewing the old assessment, Marsu performed a reverse audit and was able to secure the Taxpayer a sales tax refund for $49,501.47.

I understand that Taxpayer’s feel like they go from fire to fire in their business and when the fire is put out, they do not want to revisit the issue again.  In this case, not only did the Taxpayer get almost half his money back that he paid for the audit, but he received an additional refund that averaged $12,375 a year.  So for over the past 14 years, this Taxpayer has saved $173,250 in taxes that he would have paid if he had not allowed Marsu to do their free review.

One important point here is that I understand that Taxpayers believe that tax auditors are all experts in their field.  The truth is that they are not always an expert and they definitely are not an expert in what your business does.  The auditor comes into the audit with preconceived ideas of how sales and use taxes apply to your business.  When you should be collecting tax and when you should be paying taxes to your suppliers.  This is especially true for real property contractors like my electrical contractor friend here.  If there is a small part of your business that is different than the auditor’s preconceived ideas, the business could be inadvertently overpaying their sales and use taxes.  Even if the auditor sees that the Taxpayer is due a refund, the auditor will most likely not inform the Taxpayer of the overpayment.  Another important point is the Taxpayer needs a representative that will look out for the Taxpayer and that is what Marsu does.  The reverse audit is performed on a contingent basis.  If no refund is found, then no fee is due.  Marsu only gets paid after the refund is approved and credited against the current tax assessment amount or paid to the Taxpayer.  Even if no refund is found, the Taxpayer at least gets the assurance that their sales and use taxes are not being overpaid and it cost the Taxpayer nothing to get that assurance. 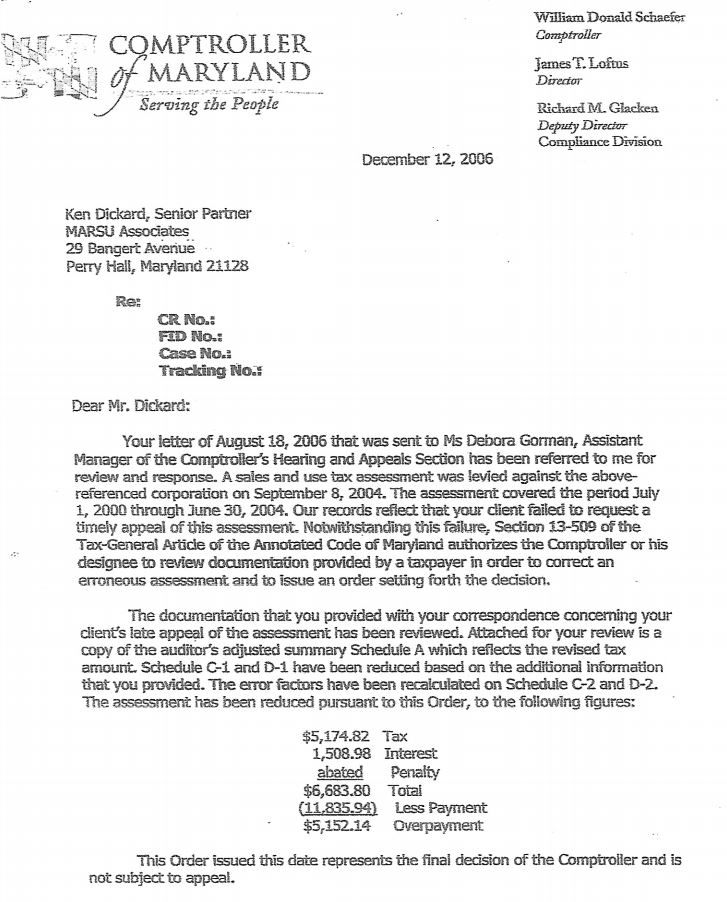